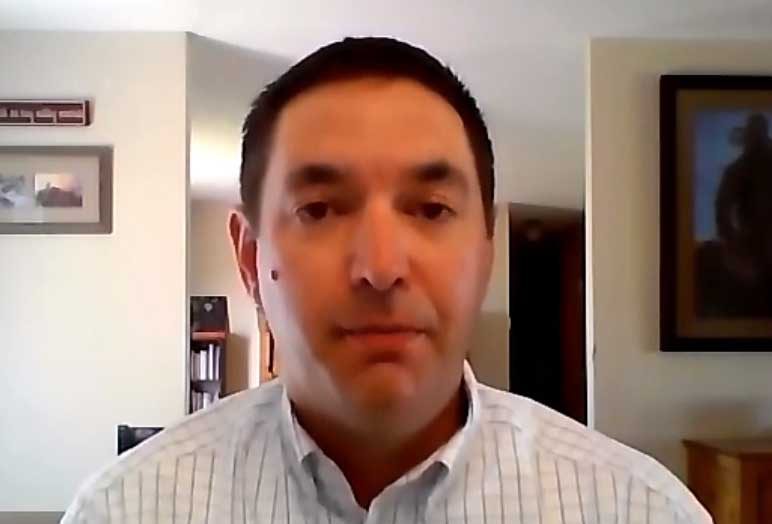 Austin Knudsen didn’t show up to interview with MFPE for an endorsement. He didn’t even fill out our candidate questionnaire. But that doesn’t mean we don’t know where he stands — he has a clear track record on our issues.

Austin Knudsen doesn’t support public employees or unions. He wants to privatize public education and gut our retirement systems. He is against pre-school and Head Start, he wants guns in our workplaces, and he’s bad for veterans.

Austin Knudsen is anti-union. He voted for a Right to Work bill to end payroll deduction (SB462, 2015).