A Parting Hope and Challenge 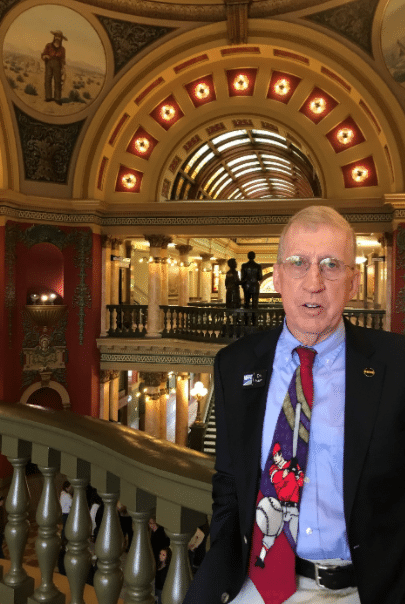 I suppose when most folks come to the end of a mission, a mission consuming time, energy, commitment, defeat, and victory, they pause to reflect.

Likely they wonder: Was it worth it? Will anybody remember? Will it last?

So, it is with me right now.

Was it worth a lifetime to build a new union? Will anybody remember how MFPE came together? Will those who come after fight as hard to keep our big new honking union as did those who built it . . . and make it even better?

For me, I am at the end of my own effort to build a credible, vibrant, mission directed, goal oriented public employee union . . . a union that believes no matter the work, no matter the employer, no matter the place, all our members do Work that Matters . . . a union that believes all our members drink from the same public well, all earn the right to organize, bargain, and lobby for equitable salaries, fringe benefits, and working conditions, and all are empowered to demand that state, local, and school community political powers support and sustain the public institutions in which we work.

As I slip out our union door in this twisted, tormented, dangerous time of pandemic and nationwide stumble toward armed v. peaceful protests and presidential despotism, this is what I believe is MFPE.

It took damned near 40 years to get here. Considering the risks at hand to what we do, for whom, and why, MFPE must now stand more determined than ever.

And may it not take anywhere near 40 years more for NEA and AFT to finally merge across the nation as we have merged across Montana . . . and in so doing embrace and member-up public employees across the board. No exceptions. Big and diverse is better. Every member matters.

And then along with us, take the fight directly to those who for God, profit, envy, racism, hypocrisy, political hubris, or stupidity would privatize vital public institutions, programs and services that require not only public resources but public accountability.

Just do it NEA and AFT. Just do it. You could if you would only really try.